A lot of critics know and understand the basics of the 1954 Godzilla, but they have less of an understanding of what makes a great Godzilla sequel. This movie has by far the most Toho magic of any non-Japanese Godzilla movie to date. I address the box office, the critical reviews, and how the way this film was edited is a big reason for the film’s underperformance.  The related topic for this episode is eco-terrorism and climate change.

This episode is dedicated to director Michael Dougherty.

I’d like to send a shout-out to our patrons Kyoei Toshi, Sean Stiff, William Mize, and Eric White. Thank you for your support! I really appreciate it. 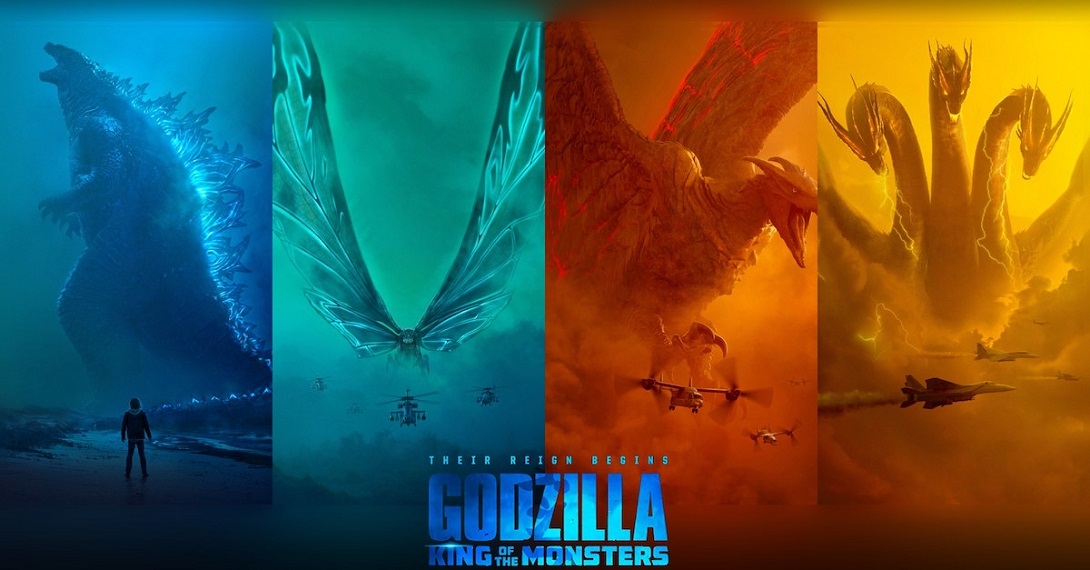 With beautiful cinematography, detailed miniatures, and lots of work involving water, War of the Gargantuas is an incredible movie! Russ Tamblyn gives us a natural and cool performance in his role as Dr. Stewart. This movie is so refreshingly itself. The related topic for this episode is the recent ascension of Emperor Naruhito.

This episode is dedicated to actor Russ Tamblyn.

I’d like to send a shout-out to our patrons Kyoei Toshi, Sean Stiff, and William Mize. Thank you for your support! I really appreciate it. 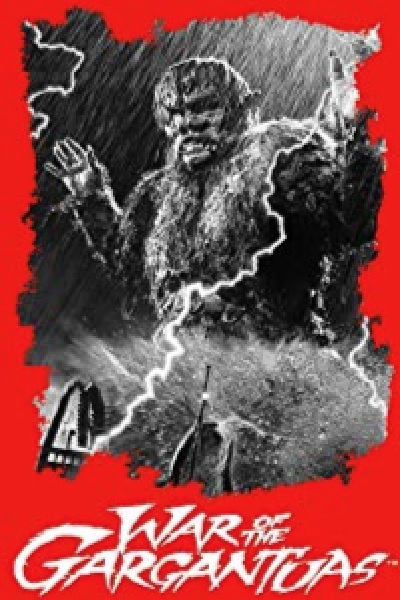 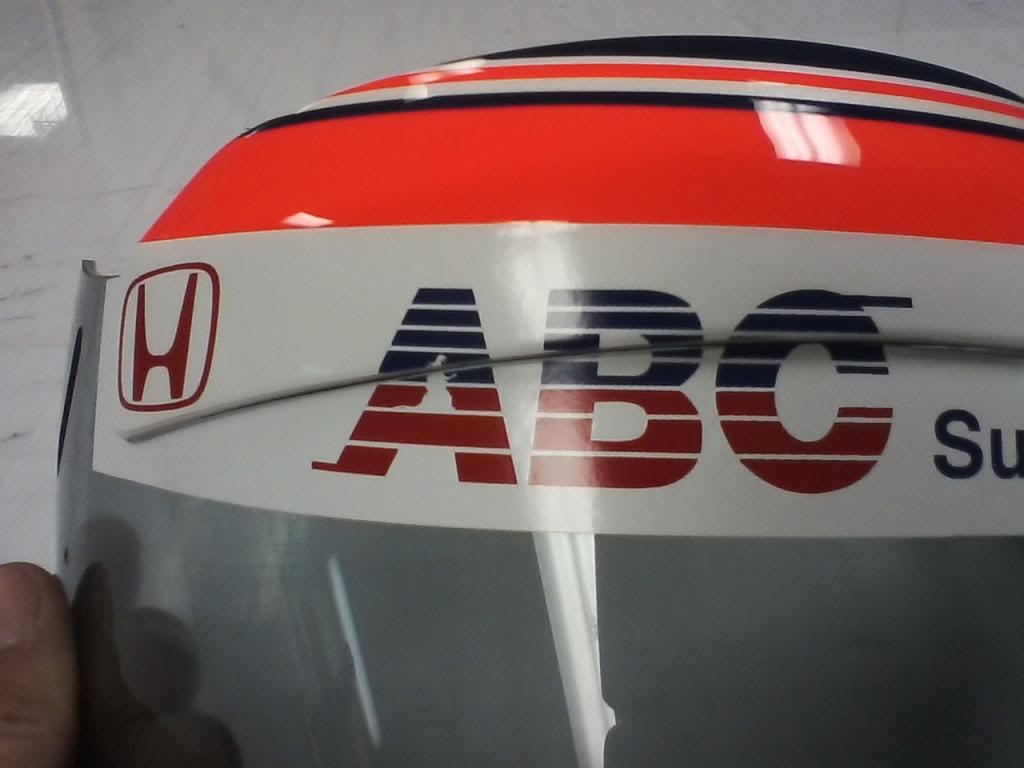 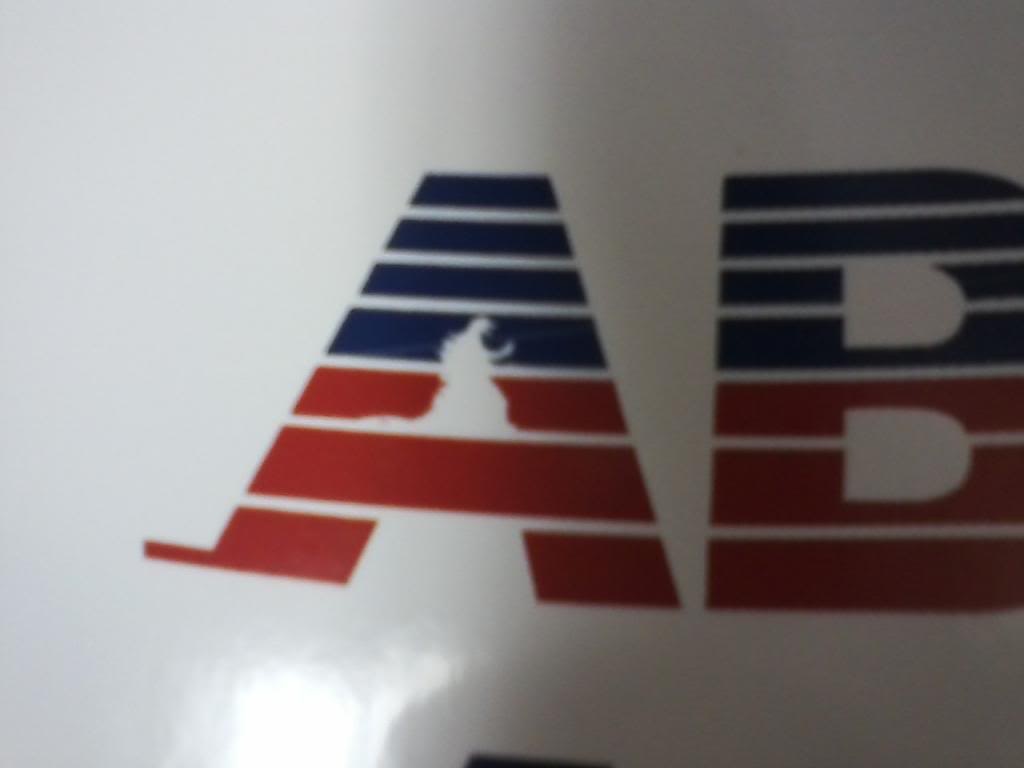 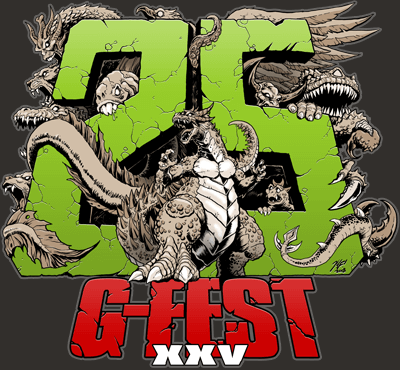 One week until the premiere of Episode 1.  Brian gives us the big picture, and connects Godzilla to international affairs, history, and current events.

Hi, this is Brian Scherschel. I co-host Kaijuvision Radio with Nathan Marchand. We only have one week remaining until the release of our first episode next Wednesday, so as the final preparation for beginning our show, I will tell you why it’s the perfect time to create a Godzilla podcast.

I have a Masters Degree in Public Administration and I studied International Affairs and Comparative Politics. Many of the Godzilla movies express the Japanese national spirit in one way or another, whether on economic, social, or political subjects, and discussing these films is an incredibly interesting way to look at Japan. In my opinion, it’s too easy to discuss Godzilla without discussing Japan.

The world is drastically changing and a lot of us wonder what’s going to happen. The nation-state system is undergoing a partial collapse. The creative destruction of capitalism is uncontrollable. The progression of technology and artificial intelligence is reforming the world in ways previously thought impossible. The advancement of genetics will assuredly change the course of history. The world as we know it is collapsing and rebuilding itself, and there is constant death and rebirth.

The post-World War II and post-Cold War order is disintegrating, and the United States is losing its position not only as the dominant military power in the world but also as the leader of the world economic order. As the United States gives up its quasi-imperial role, we will enter a new, likely unstable, multi-polar era. This means that much of the world will go through a re-balance of power, and East Asia will likely be the epicenter of that re-balance.

Advanced industrial societies face many challenges, but in Japan, they are much more intense. Japan has a high debt to GDP ratio, which in 2016 was 250%, which is by far the highest in the world. The economy is stagnant, inflation is very low, and there are 148 jobs for every 100 applicants, which means many jobs are left unfilled. Japan has the most rapidly aging population in the world. Their total population could decline by about 26 million before it stabilizes to around 100 million. That’s slightly over 20% of Japan’s population predicted to disappear. Japan’s high government spending on the elderly and the pension system is a major contributor to the debt. Japan’s young people are up against the harsh reality of bearing the burdens of living in a gerontocracy. They face declining wages and higher taxes, which has caused them to delay getting married and having children, which makes the demographic crisis worse.

Aside from economic and demographic issues, Japan finds itself in an increasingly unstable and unfriendly East Asia. North Korea is a major destabilizing force in the region because of its nuclear program, missile tests, and kidnapping of Japanese citizens over the years. Japan is as far from North Korea as San Francisco is from Seattle. China has taken aggressive steps in the region, specifically its contested claim of ownership of the Senkaku Islands, which are currently administrated by Japan. The number of air defense incidents between Japan and foreign aircraft has rapidly increased in recent years. China has also established the nine-dash line which is the demarcation line of its claim to nearly all of the South China Sea as its exclusive national territory, including the Paracel Islands and the Spratly Islands. China has ignored a 2016 decision by a UN-constituted arbitral tribunal which declared their claim invalid. China has recently established bases on multiple islands in the Spratlys with surface-to-air missiles, long runways, and fortifications. The rise of China is one of the biggest forces of change in the world at this time.

There are many pressures on Japan to increase its military power. These include the pressure of the perceived threat of China, the pressure exerted by the United States to be a more equal partner in the US-Japan alliance because of its own debt and the shrinking of its quasi-empire, and the pressure of Prime Minister Abe’s party to strengthen the Japanese military. However, some Japanese citizens are weary of war and want the government to concentrate on the economy instead of constitutional revisions. In addition, some Japanese, particularly Okinawans, want US forces to leave but Japan, but at the same time, Japan remains almost entirely dependent on the US for defense.

What I find even more interesting is that Japan has built up a huge amount of “soft power”. This relates to the “Cool Japan” phenomenon or what’s called Japan’s “Gross National Cool”. Another nickname for Japan is the “Pokemon Hegemon”. Japan is a cultural superpower, which has an effect on how the rest of the world views them. This helps Japan’s economy, increases tourism and other foreign interest, and increases Japan’s influence around the world. So, here’s my big question: Will Japan ever be able to convert this soft power into real power, if necessary? Down the road, if a crisis in Japan occurs, what will all of this soft power get them? I think at some point we may find out.

Godzilla is an official citizen of Japan, and he is the cultural ambassador for the Shinjuku Ward of Tokyo. He is one of the most visible icons of Japan, right up with Mario, Pikachu, Ultraman, Evangelion, Totoro, Lupin, Naruto, Sonic, Titan, Mega Man, and the Chocobos of Final Fantasy. Godzilla came before all of the others, and in my opinion he’s the genesis of Cool Japan, and therefore, the core of the soft power that Japan projects and exports.

The Godzilla series of films cover many Japanese issues either directly or indirectly. It’s great that these movies are not just one dimensional. Though they may appear simple, they’re often refreshingly intelligent and thought-provoking, allowing us to appreciate them on an entirely different level, which adds to the fun of being a Godzilla fan. These movies are unique, intelligent, and enjoyable all at the same time. As Japan (and the rest of the world) move forward into an uncertain and very challenging future, the Godzilla movies tell us so much about where Japan was in the past and where Japan is today.

Next Wednesday, September 20th at noon Eastern, Nate and I will release the first episode of Kaijuvision Radio. Join us as we appreciate these truly special movies in every way that we can.