Daniel DiManna of the Godzilla Novelization Project joins me to appreciate Kaijuvision’s first epic.  182 minutes long, it’s the Japanese response to Cecil B. DeMille’s The Ten Commandments (1956).  The kaiju is Yamata no Orochi, the 8-headed dragon.  Toshiro Mifune plays the legendary Prince Yamato Takeru and the mythical god Susanoo.  Since this is a religious epic, the related topic is Shinto.

This episode is dedicated to Toshiro Mifune. 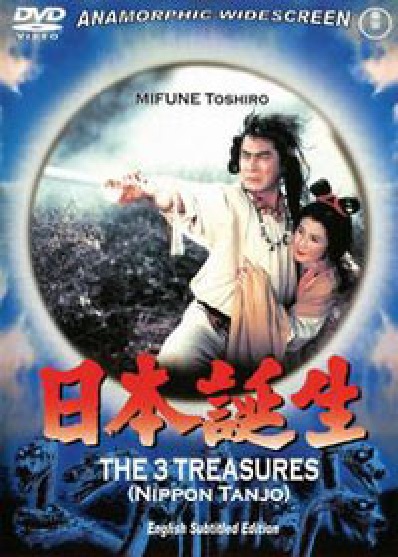 Kaiju non-fiction author John LeMay joins me for a detailed analysis on the good Japanese version of Varan, and a brief review of the pain-inducing American version “Varan, the Unbelievable” starring Myron Healey from “The Unearthly” and released in theaters by the same company that gave us “The Skydivers” and “Beast of Yucca Flats”. John tells us all about the complicated story behind the making of Varan, because it was originally meant for television. We talk about Varan and his design and complicated origin. I notice the many similarities between Yuriko from this movie and Yuri from GMK (2001). The related topic for this episode is the hisabetsu-buraku (discriminated communities), who may be represented as the natives in the movie.

This episode is dedicated to master prop and monster suit builder Keizo Murase. 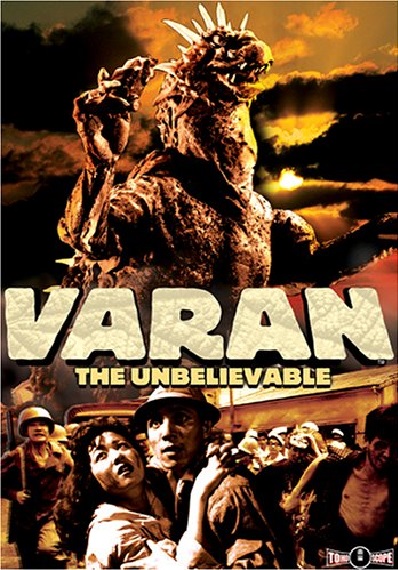 They want your land, your women, then more of your land, and, well, you get the idea. The aliens have even searched through binders full of women for very best ones. Listen as I analyze Moguera, the Markalite FAHPs, and those fabulous matte paintings! And then I’ll connect the story in the movie to contemporary events: The normalization of diplomatic relations between Japan and the Soviet Union in 1956.

This episode is dedicated to eminent virtuoso actor Takashi Shimura. 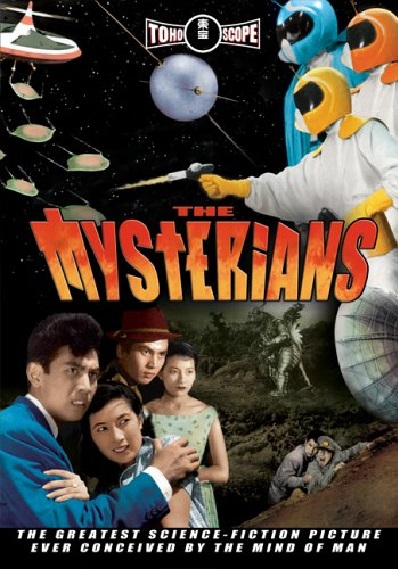