Come for the Gotengo.  Stay for the patriotism vs. nationalism/imperialism parable. What do you get when you combine Ishiro Honda, Shinichi Sekizawa, and at least seven different sea-related fictional stories? This movie, that’s what. It’s filled with juicy layers of rich historical symbolism, so Kaijuvision Radio is the place to get the full analysis. The related topics for this episode are Hiroo Onoda and Japanese Holdouts.

This episode is dedicated to the great character actor Jun Tazaki. 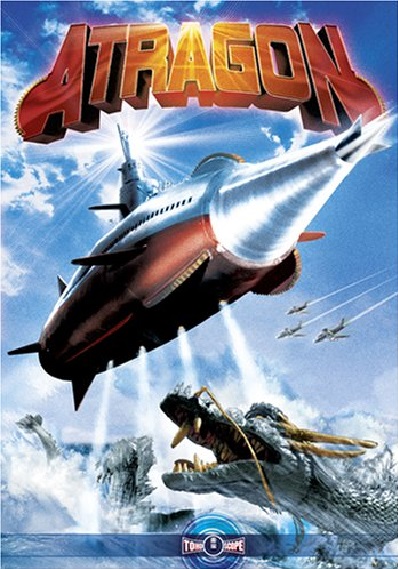 Video Notes: Wind advisory conditions made the clouds move fast for this video.