I address the film’s depiction of the atomic bombing of Hiroshima, and how that scene is edited for the English-language version. Frankenstein is a stand-in for atomic bombing victims in this movie. I’ll pay attention to the scientific ethics explored in the story too. This movie is when screenwriter Takeshi Kimura started using a pseudonym, and with this movie, I don’t blame him. The related topic for this episode is Ryuichi Shimoda et al. v. The State, the case where atomic bomb victims sued for reparations.

This episode is dedicated to Showa era screenwriter Takeshi Kimura. 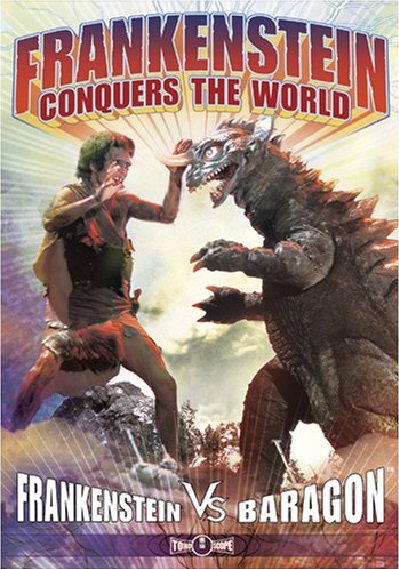 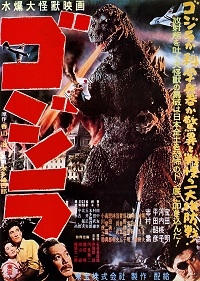 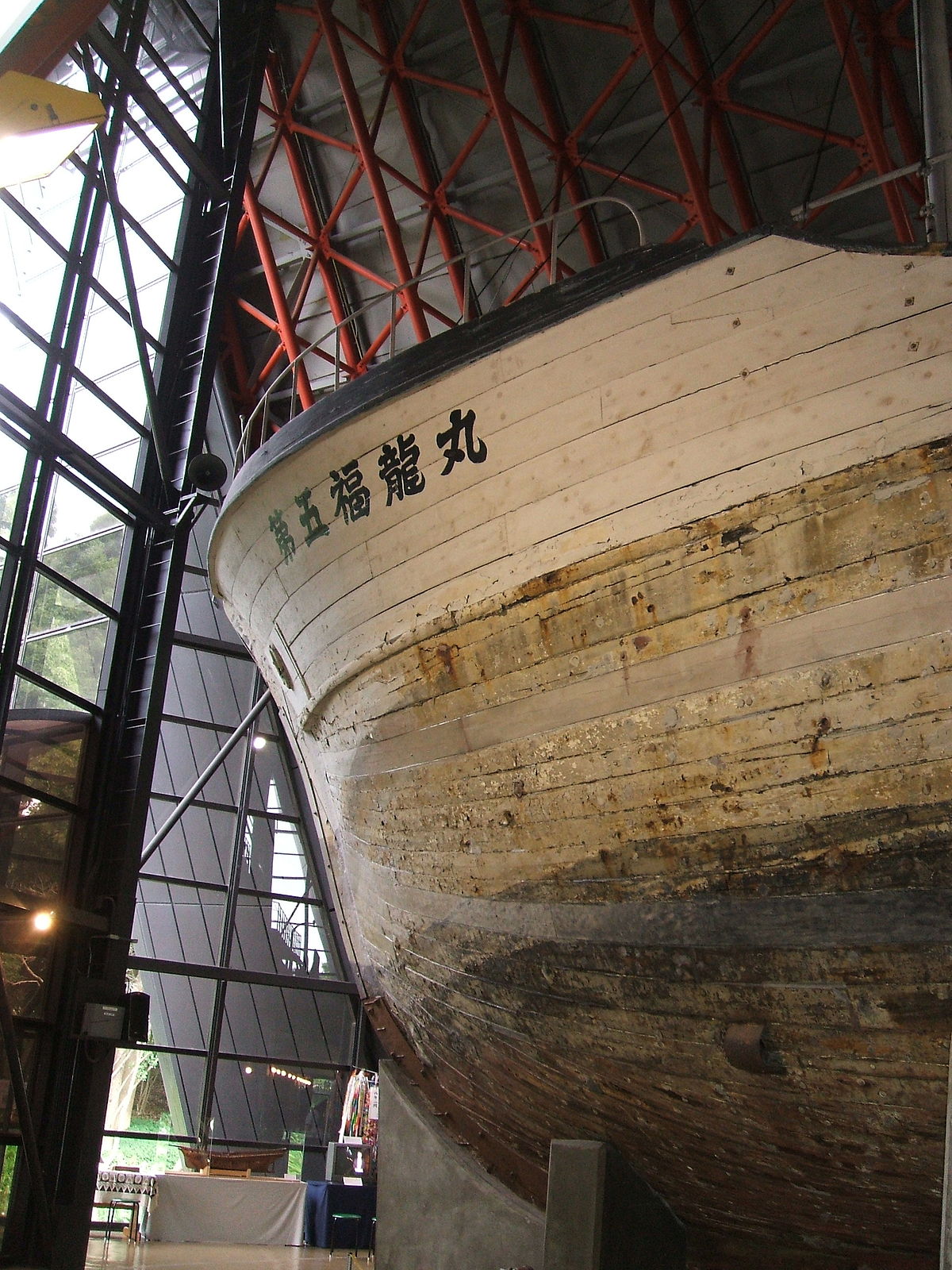